LinkedIn Jobs API: Key Characteristics and Need for Use in the Modern World 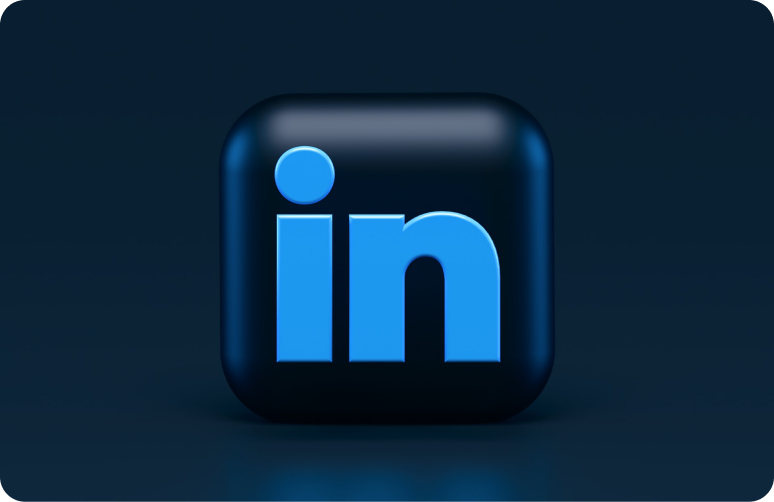 Intro
The abbreviation API stands for application programming interfaces. These are software blocks that allow two apps to engage in communication. When you use an application like LinkedIn, send a direct message, or check weather conditions on your smartphone, you use an API.

Read this article in detail about the LinkedIn jobs API and find out what benefits you can get from using it.
LINKEDIN API

Find out more about LinkedIn API by Data365

How Does the LinkedIn Job Search API Work?

An API typically consists of a set of procedures, protocols, and tools used to create software applications. In short, an API defines how software should be integrated and how that software then works together. In addition, APIs are used as components of a GUI.

Good APIs simplify program development by providing ready-made building blocks. The expert then connects the building blocks and supplies the API with data from the program. Finally, it allows the program to collect the information returned by the API for further processing.

The LinkedIn job search API is a social networking API for LinkedIn business contacts. The LinkedIn jobs API consists of two interrelated elements. The first element is a specification. It describes the process of exchanging data between programs. The second element is the API, which is written according to this specification and published for further use.

The LinkedIn job search API uses and provides access to the information requested by users and other apps. Service access is authenticated by predefined roles that define who can access the data. The LinkedIn API job search also provides an audit trail describing system access.
The modern LinkedIn API get all jobs has a number of features that make it very valuable and useful:

Complies with standards (mainly HTTP and REST) that are developer friendly, readily available, and widely adopted;
It is purchased as a service rather than as a software code. API is intended to be used by a specific audience (for example, mobile app developers);
There is good documentation;
Since the LinkedIn API for job search is highly standardized, it has a strict security and management discipline;
APIs scale to serve a large number of users;
Like all other software, the modern LinkedIn API get jobs has its own software development life cycle for design, testing, building, as well as versioning.

LinkedIn API Get All Jobs: What Goals Can You Achieve Using It?

The use of LinkedIn get jobs API provides the following benefits:
Therefore, the APIs make different programs more efficient and powerful, as a set of rules helps them share common data and functions, create complex services, and combine components from different sources. So use the LinkedIn API and get the benefits!