Twitter API V2: What Do Companies Need It for? 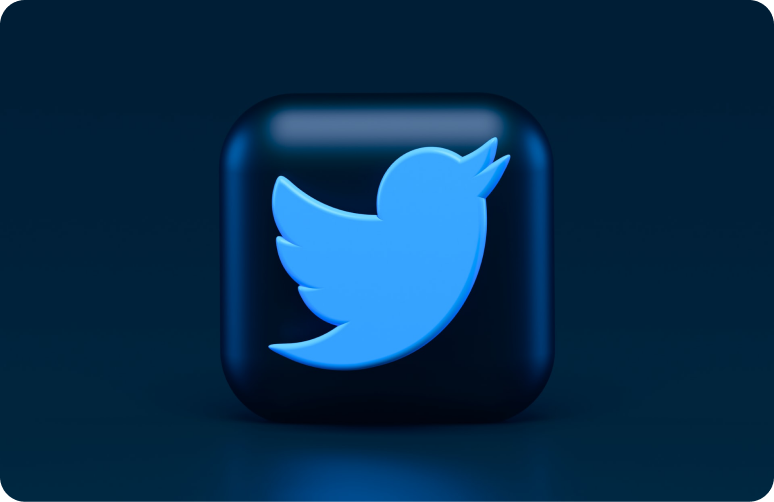 Intro
Twitter is the platform that reflects everything happening in the world, including culture, politics, education, and technology events.

It is hard to underestimate how strong one Twitter statement can be – even more than that, the strength of a single word. With the latest flash mob started by Johnson, Zelensky, and Biden that urged world leaders and influencers to describe the most significant things for them in one word, we can now fully realize its power.

So, the amount of information circulating on Twitter is large. To maximize the efficiency of this data and manage it well for one's business and promotion, there is Twitter API 2.0. Simply put, it allows users to read and write Twitter data, access followers' data, and use the app conveniently with their smartphone and on a company's software.

An API is also responsible for several commands, such as retrieving, updating, and creating data. In addition, Twitter API 2 helps create projects for checking tweet sentiments, making narratives on websites, showing your engagement with brand hashtags, and accessing only a specific category of tweets

Twitter API V2 is the freshest API used by all Twitter developers. Since November 2021, it has gone viral and is not globally accepted. It is made to serve all possible functions of the platform. It is predicted that Twitter V2 API will soon substitute the enterprise, premium v1.1, and standard v1.1 API.

For companies and businesses, the benefits of Twitter API V2 are numerous. They include:
It also allows requesting a range of things:
Places tagged to tweets.
Poll results at the moment.
Media files attached to tweets.
Pinned tweets for the account.
Replied-to and quoted tweets.
Mentioned accounts in tweets.
Besides the core features of API Twitter V2, there are add-ons that happen to be especially useful for businesses as well as individuals:

Effective spam filtering
Shorter URLs make it possible to conduct URL analysis
Extended functionality of filtering stream and search plus query language
All in all, Twitter V2 API is a better API that lets businesses listen to what happens in the world more closely, learn to keep audiences engaged, act in a straightforward way, and use new opportunities for interaction and reach out.
OpenAPI spec for creating new libraries and tracking changes
Being able to change streaming rules without losing connections