LinkedIn scraping: all you need to know to get the fullest database

Today LinkedIn is one of the most powerful social media ever. Its power is hidden in the simple fact. Almost every 3 seconds someone finds a good job on LinkedIn. So you can call it a real wizard of a job search or just a place where users' profiles and the social network as-is contain lots of information you can use for your goals. How can you do that? Here is the main tip of the day. Just scrape LinkedIn!

Hmm… that arises some more questions, well? Let's dwell deeper on what is LinkedIn data scraping and how to do it with the best results. All the secrets of how to scrape LinkedIn data and what to get from the LinkedIn scrape process are right there in our article. 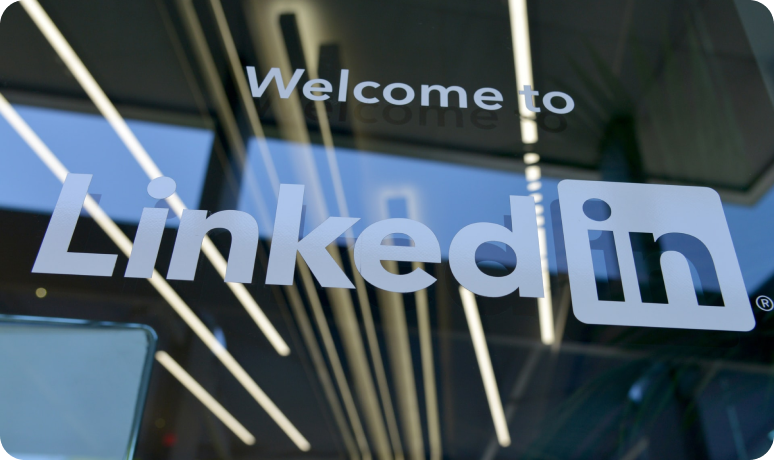 The essence of LinkedIn is to provide a relationship between potential hirers and employees along with building bridges between companies in their strive for cooperation. Today, LinkedIn provides the most sought-out information that will be a godsend for both B2B and B2C goals.

Each day new LinkedIn profiles appear and its users generate tons of megabytes of data. These data could be useful for multiple goals. Yet combing it manually is merely impossible. That's the reason you need a special tool in your hand to extract the information you need and to weed out all that is not necessary for you.

What is LinkedIn and why scraping LinkedIn data may be useful for you?

To process large amounts of data and extract the necessary information, definite algorithms were invented – the so-called scrapers. In fact, they are responsible for LinkedIn data scraping. Thanks to specific technologies, the scraper can quickly analyze large amounts of data, extract those that match keywords and parsing parameters, and then extract the filtered data, like a net pulls a fish out of the water, leaving everything else in the pond.

LinkedIn data scraping process: what is it?

The selected data is converted then into a form convenient for use – a file of a definite format, which you can use later at your discretion.
Such a tool has shown high efficiency, especially for scraping social media data. And scraping from LinkedIn is no exception.

Web scraping LinkedIn: what are the next steps?

Is scraping data from LinkedIn legal?

The matter of the legal status of LinkedIn scrapers is one of the most acute questions that arise when you need to scrape LinkedIn data. Despite lots of services considering scrapers to be outlawed because they can be a threat to users' privacy, there is a precedent that proves the legal status of web scraping on LinkedIn. It is the precedent hiQ and LinkedIn initiated in 2017. After the LinkedIn CEO asserted to hiO that is one of the scrapping services violated LinkedIn's User Agreement, the 9th Circuit Court decided on giving hiQ a golden ticket and ruled not to consider this LinkedIn scraper a threat to the user's privacy. Since that, you can claim that you are scraping LinkedIn data legally.
What do you need when you want to provide data scraping on LinkedIn? To cope with the web scraping LinkedIn task, you need a toolset. These toolsets have overall name scrapers, and you can use several types of scraping tools for LinkedIn. Here is a brief explanation of each of them.

The best scraper for LinkedIn: what are the options?

Scraping websites and their Pros&Cons
The first and most obvious way how to scrape LinkedIn is to use online scrapers built into the site structure. Such services are widely represented on the market today, and everyone can use them. But there are also some peculiarities. For example, the inability to process large data arrays with such built-in scrapers. Or the need for an expensive subscription if you need a LinkedIn web scraper all the time.

Another option for data scraper for LinkedIn is small applications written by developers for each specific task. Such algorithms are quite suitable if you need to select only one or two parameters, but for large-scale parsing and subsequent processing of data into a convenient and readable form, they will not be enough. In addition, to create such LinkedIn data scrapers, you will either need to have enough programming skills or hire an experienced developer.

As for the merits you can get when using LinkedIn API data mining they are as follows:

You can use both paid and free versions of such LinkedIn scraper tools.
The efficiency of API solutions is higher than that of algorithms or web scrapers.
Fine-tuning most of the best LinkedIn scraping tools allows you to parse and extract only the data you need.
Want to try LinkedIn API scraping? You can get a complete picture of all the possibilities of such solutions using Data365.co as an example.
Let's focus a little on the features of LinkedIn scraping on Python. What are the benefits of such solutions? Let's take Data365 as an example.

The benefits of scraping LinkedIn with Python technology

API solutions allow you to parse large amounts of data in a matter of seconds. You won't have to wait long.
Customization is one of the most important qualities of API scrapers. With LinkedIn API by Data365, you can quickly customize your queries and get exactly what you need.
The ability to upload data in JSON format provides considerable benefits compearing with other formats, namely: compactness, simplicity in using as well as reading and writing, and compatibility with many languages.
Wide range of options for filtering data. Localization, personal metrics, business specifics – all this can be configured.
Besides, a user-friendly interface helps even novice analytics to cope with the task.
Why do you need LinkedIn scraping at all? Why think about which best LinkedIn scraper to choose? Here are 5 examples of what this social network data is required for and where to use it.

Get an influx of a new audience that may be interested in your products or services.
1.
Find the best employees for your company. If searching within LinkedIn doesn't turn up any results, why not compile a list of potential profitable human resources for your company's recruiters using the LinkedIn scraping API.
2.
Marketing & Social Media listening research. That is what LinkedIn scraper on Python is really good for.
3.
Investment goals. Companies represented on LinkedIn can be scraped and analyzed to decide which of them are worth your investments.
4.
Updating your databases. Each day lots of people launch LinkedIn. Your web scrape on LinkedIn helps to update your databases with these newcomers.
5.
The most informative part of LinkedIn is no doubt users' profiles. Here is a lot of information represented. Just consider all you can get when using scraping tools for other social networks and add lots of information about the work experience of each user, their allegiance to certain companies, and the scope of companies represented on the website. When you scrape LinkedIn by Python-based API, you can get the fullest scope of all these from scraping LinkedIn profiles.
Moreover, Data365.co specially created the LinkedIn API guide that you can use to learn how to scrape LinkedIn profiles, groups, and posts easily.

LinkedIn profile scraper: what to get with it

Personal info scrapper in LinkedIn profiles
First of all, the user profile itself is of interest for data collection. All the most important metrics for further processing are collected there. For example, you can collect information about the age and gender of users, their social status, expected salary, and residence. All this is easy to extract using LinkedIn profile scraping.
In addition to analyzing user profiles, company profiles are also of interest for scraping. You can easily get information about competitors or potential partners by region, number of employees, and field of activity. In addition, you can select other important data from company profiles when you scrape LinkedIn profiles.

LinkedIn company scraper at a glance

When you scrape LinkedIn profiles, you can also get lots of data concerning jobs and companies offering them. For example, if you need to get some metrics about the staff flow in your competitor's company, you can apply Python scraping on LinkedIn to extract the number of fired employees from the company in a certain period. And that's just a peak of an iceberg! 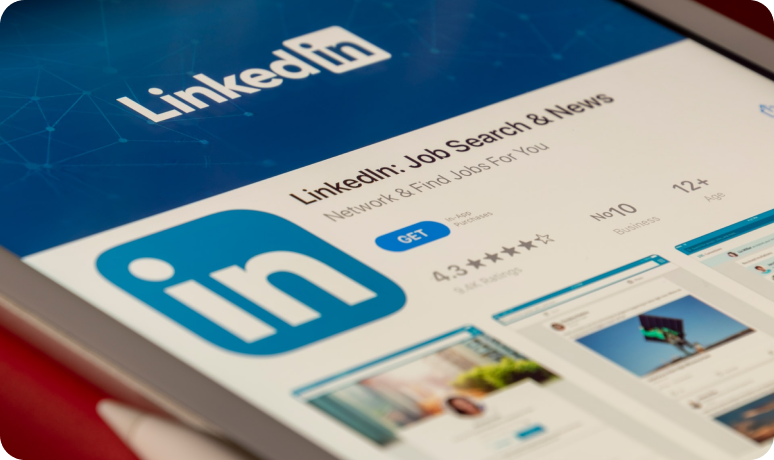 LinkedIn is more than just a database of professionals and companies. This is a social network where rather narrowly focused communication takes place. Accordingly, you can not only scrape a LinkedIn profile but also highlight the necessary information in groups. In particular, this is an excellent source of information about trends, audience moods, and opinions about an event. To collect such information, you can use the keyword scraping available in Python's LinkedIn scraping tools.

The same is the case with posts on this social network. Parsing by keywords will help you find relevant news, posts of certain companies, and information discussed by users.

We can conclude that scraping LinkedIn is a handy tool for analytics and forecasting. It is also useful for solving business problems, including in the B2B sector. Due to the availability of simple and affordable LinkedIn scrapers, such as the LinkedIn API from Data365, you can easily achieve your goals and operate with the necessary information from LinkedIn to solve your problems.